On March 17th of 2012 I got the opportunity to acquire this, but much more ragged looking 1974 Dodge Charger SE Brougham from Tim located a couple of hours north of Phoenix, Arizona. I was quite nervous driving the car home being it was a few hours from home.  The steering was loose, it had some type of miss, I had to fill up the tank before I left back home and I was driving a car I’ve never driven or worked on before.  However nervous I was, I managed to get the old girl home.

The car originally came with a small block V8, but when Tim purchased the car wanted something a bit larger under the hood.  Personally, I couldn’t have agreed more.  He found a 440 big block and decided to stuff that in there instead.  Ironically you would think that there wouldn’t be much more room once a 440 was installed, but because the car is a 1974 Dodge Charger and not a new Honda Civic there is plenty of room for it.  Unlike the Civic though, with a high RPM 3 speed Transmission and a 4BBL Edelebrock Carburetor it doesn’t get that 40MPG.  On average the Charger gets roughly 7 – 9 MPG, but since I have a hard time managing to keep my foot out of it, I am sure its the lower of those numbers.

With flat black paint job I knew it needed some TLC.  Some people really liked the flat black on the Charger, which on some cars doesn’t really look too bad, but this is a Muscle Car and deserves to shine. 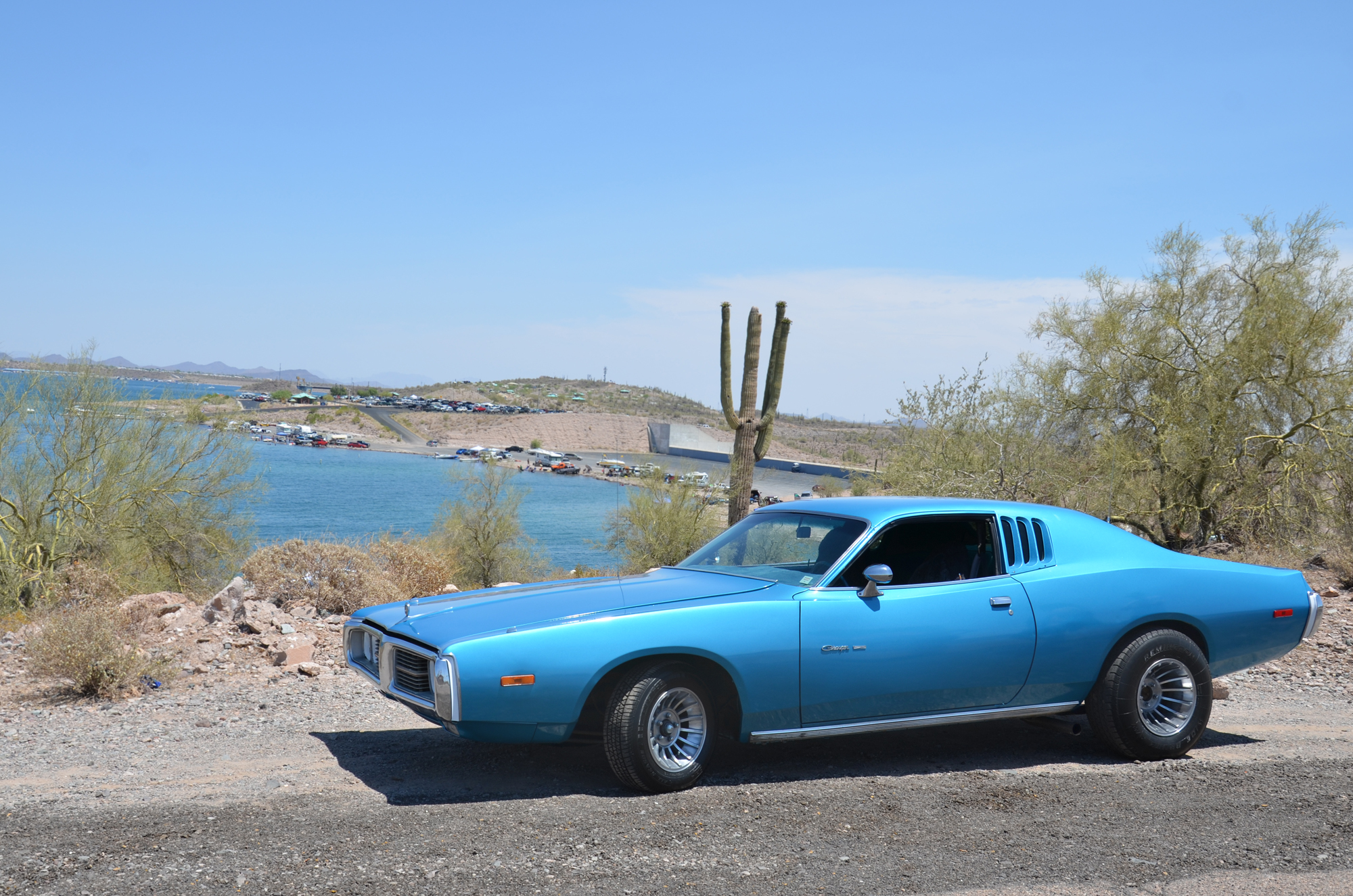 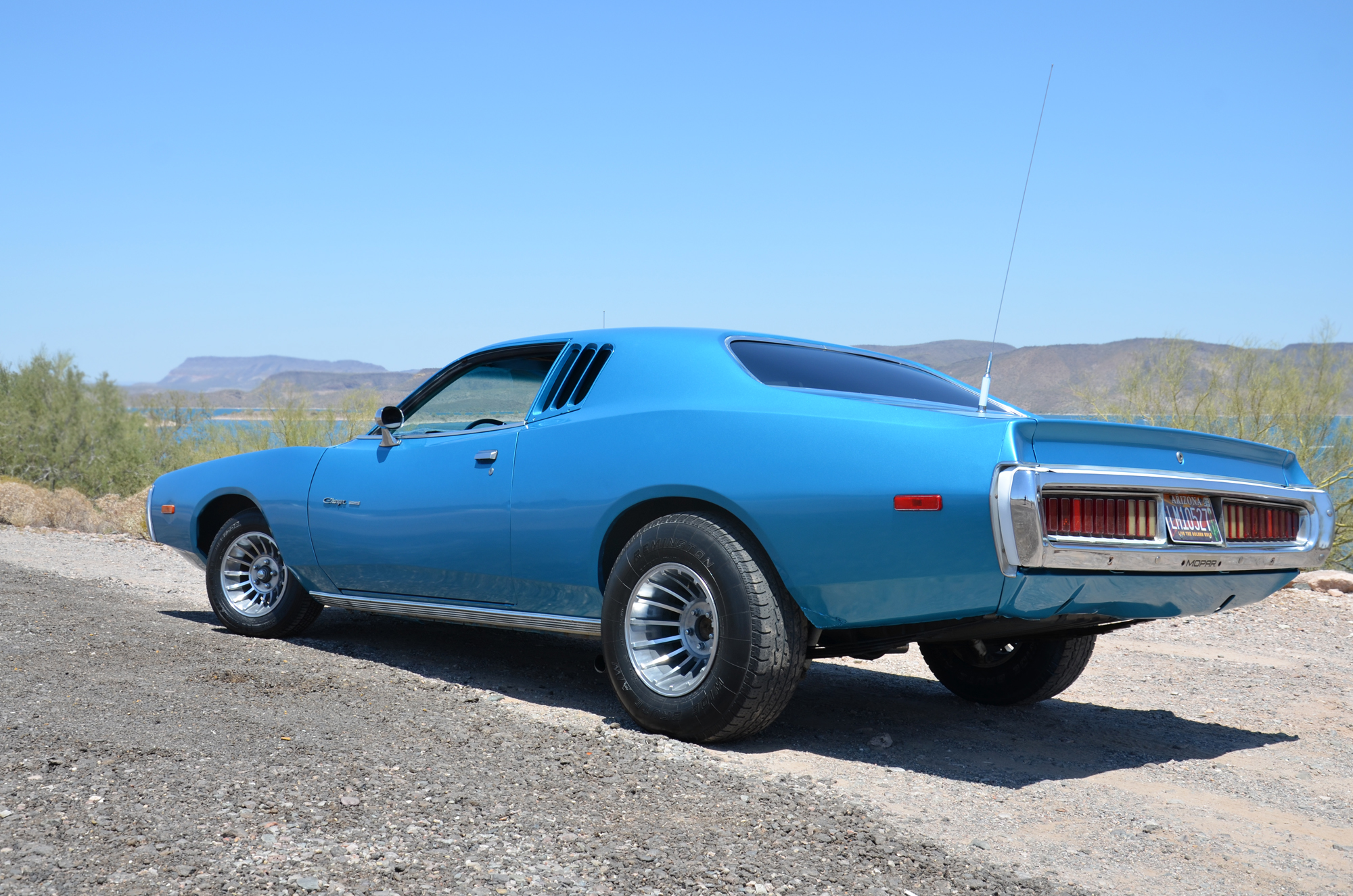 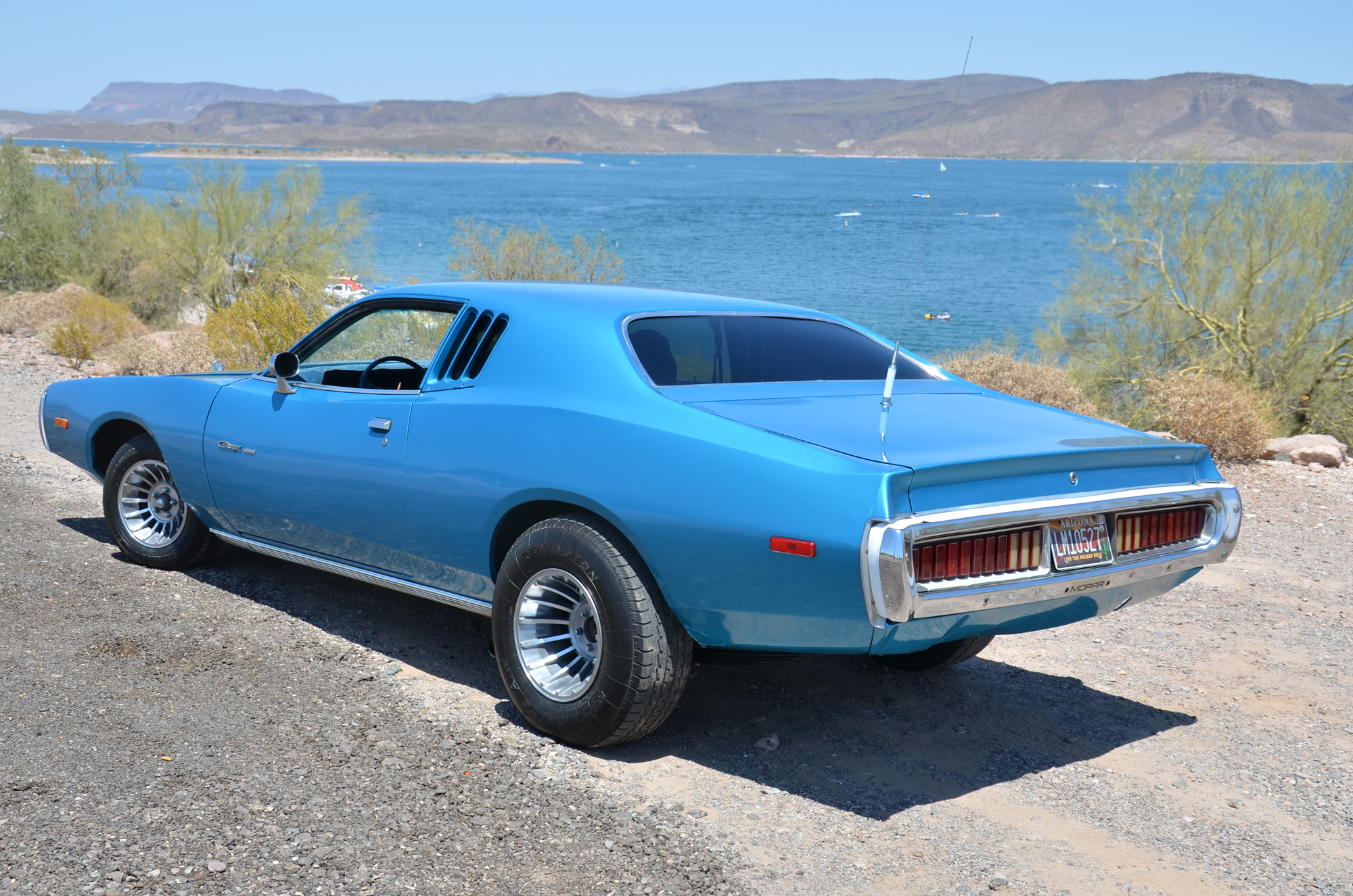 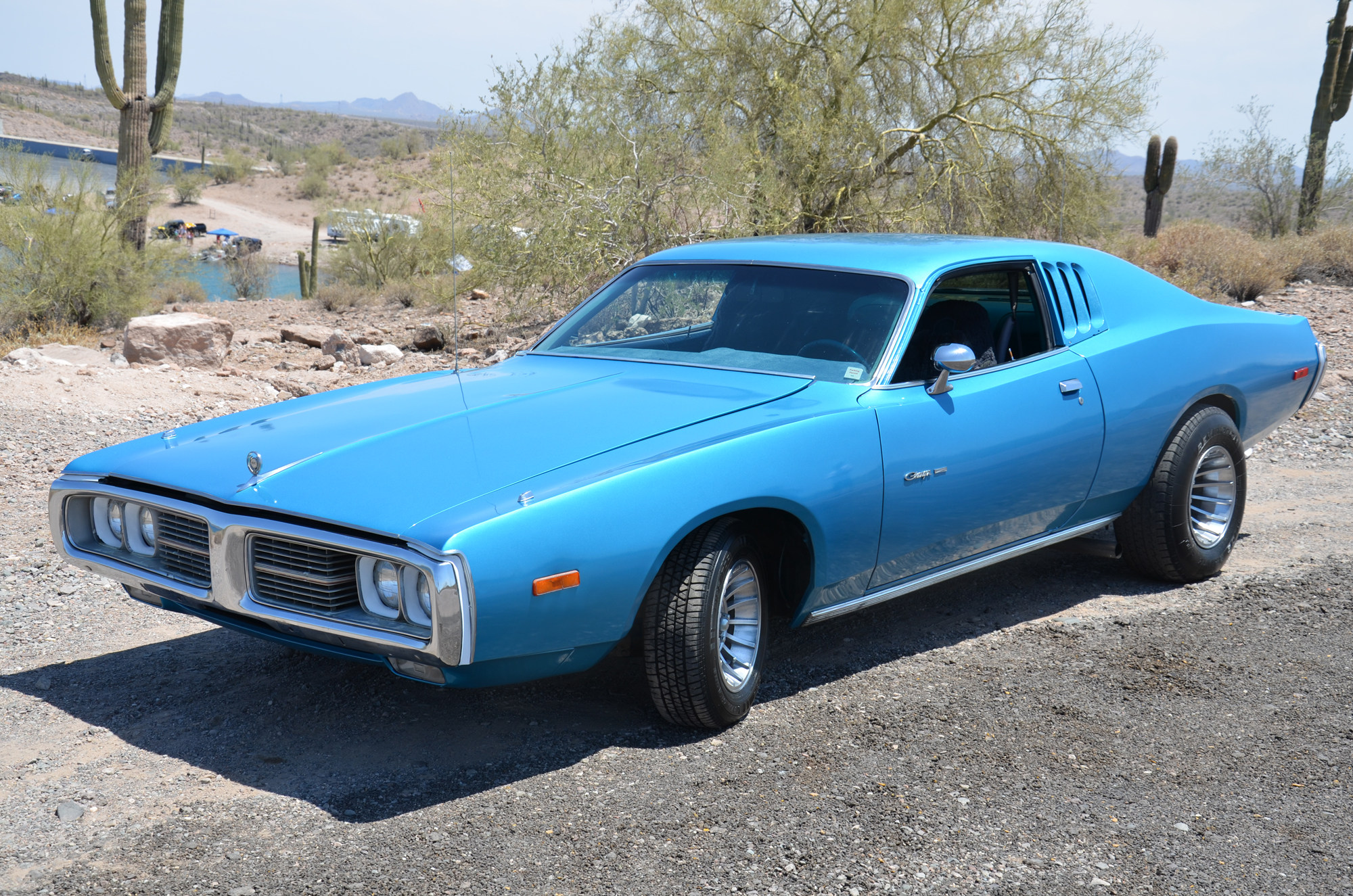 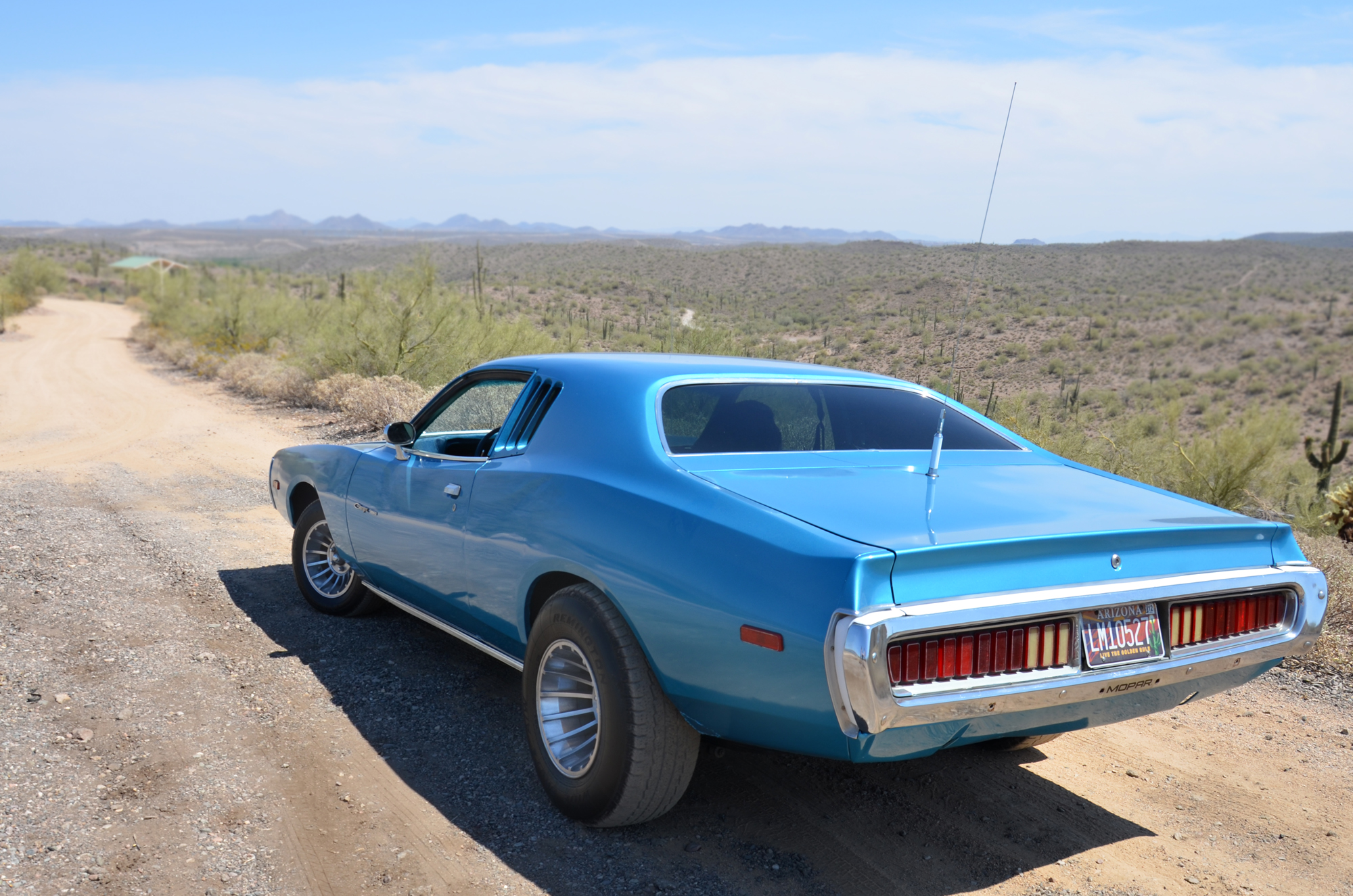 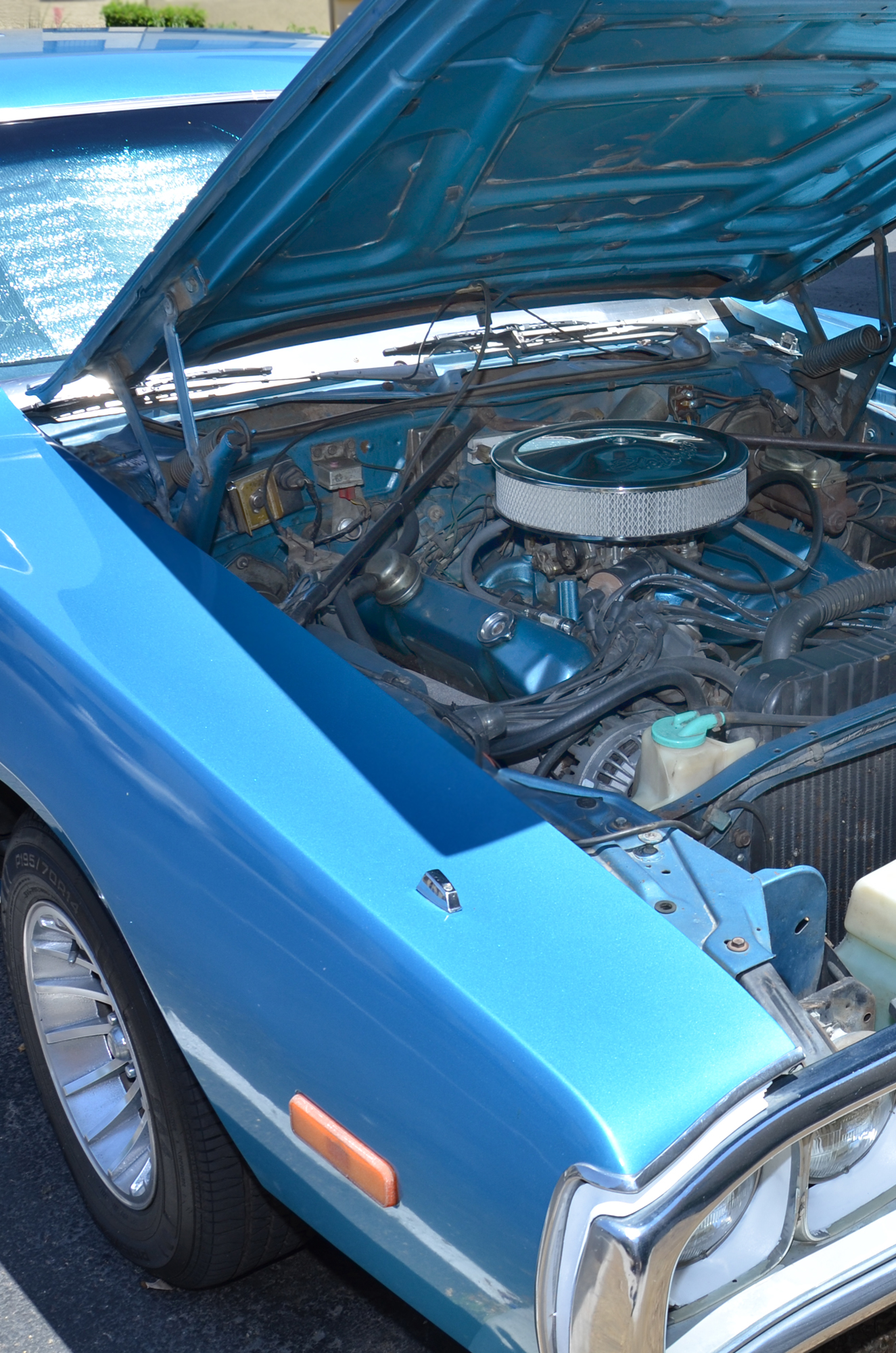 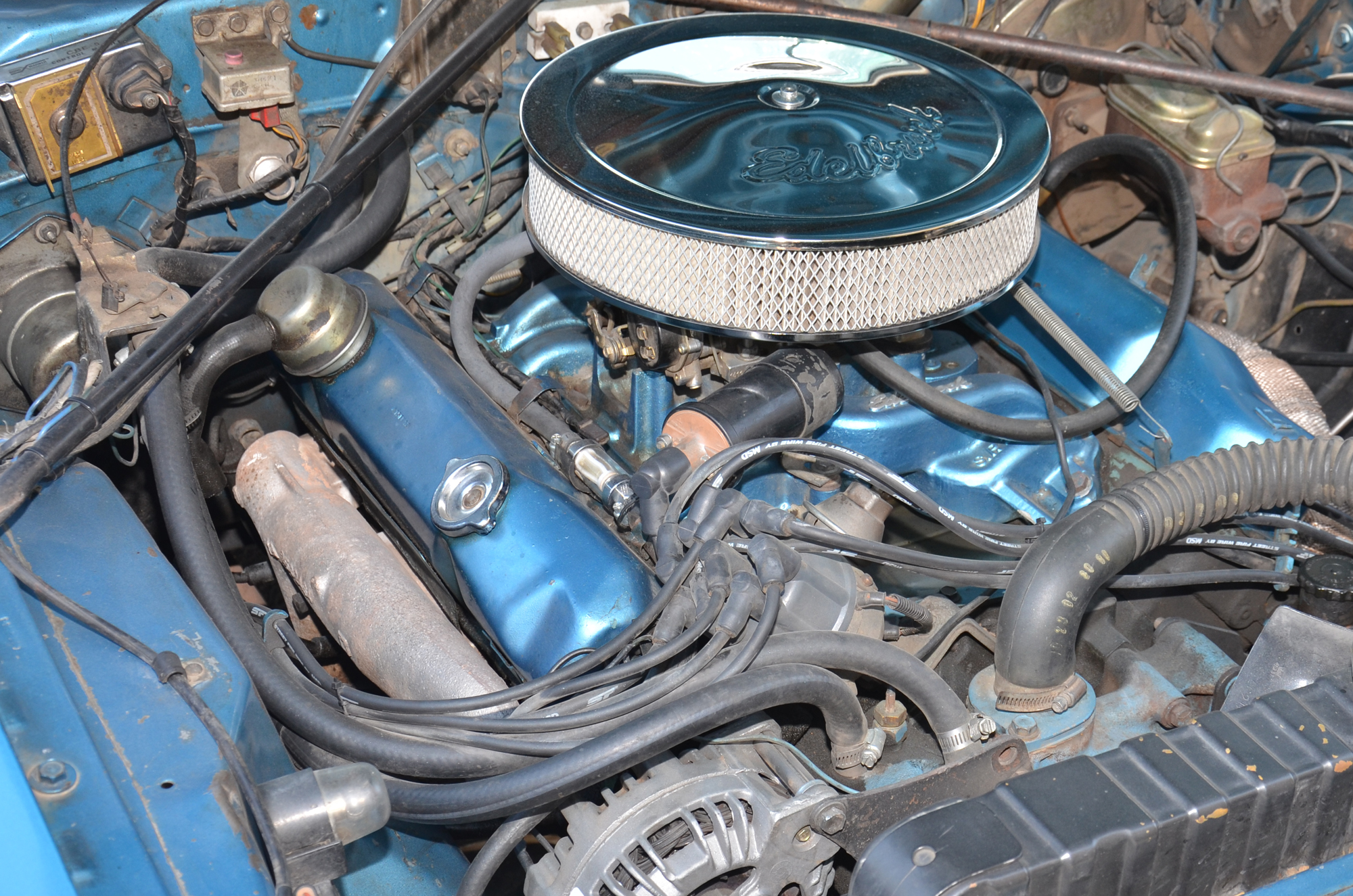 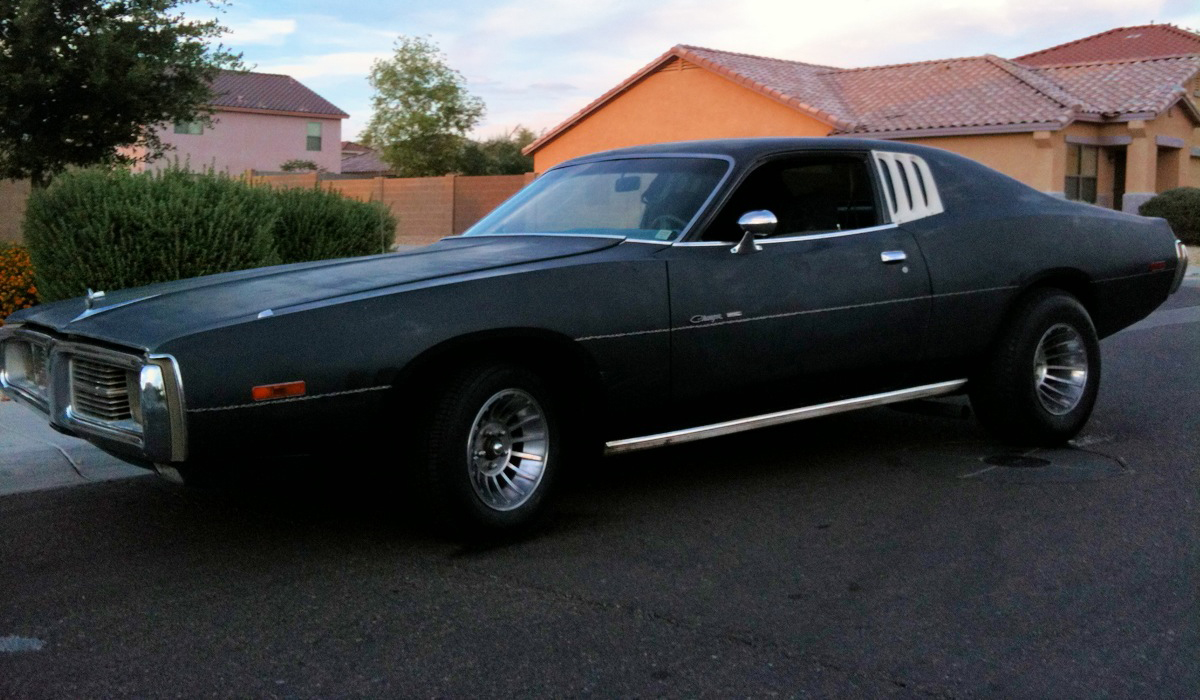